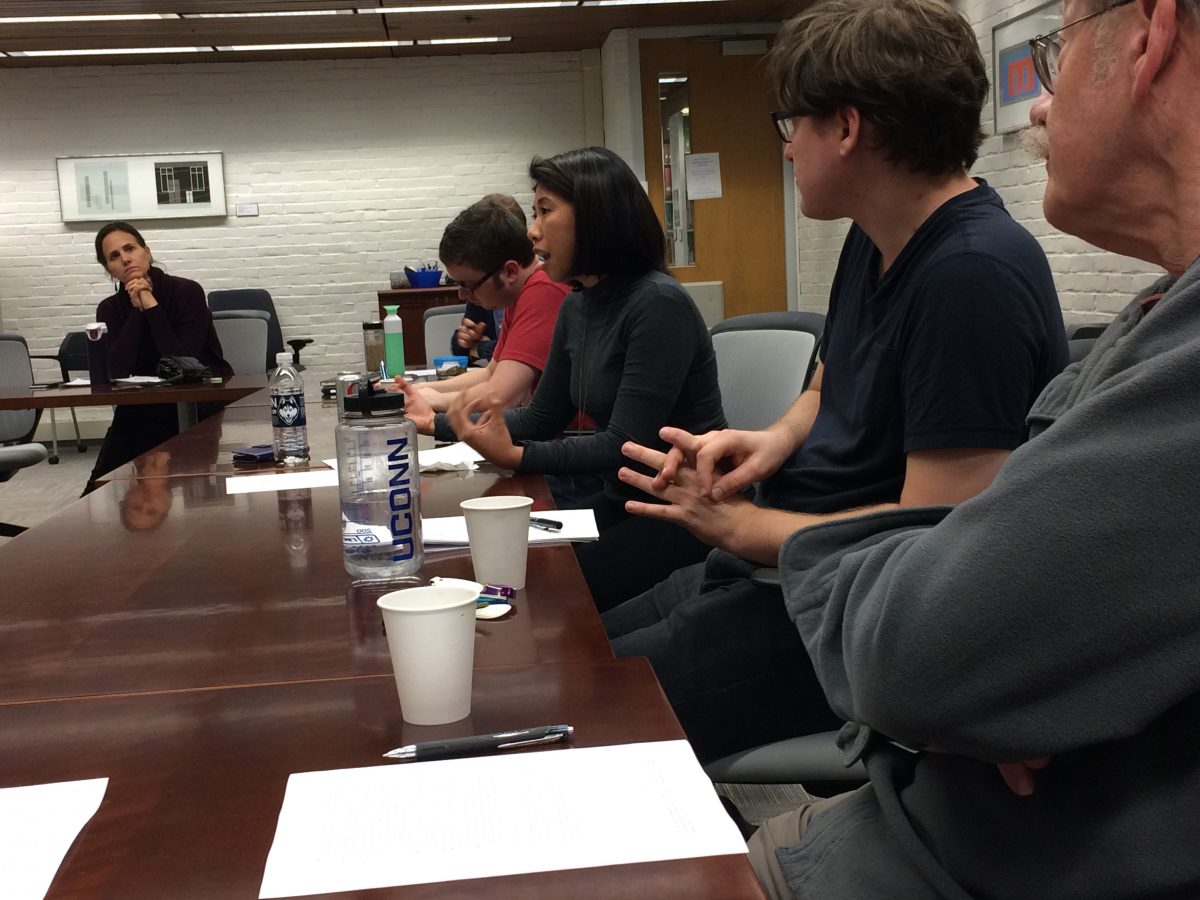 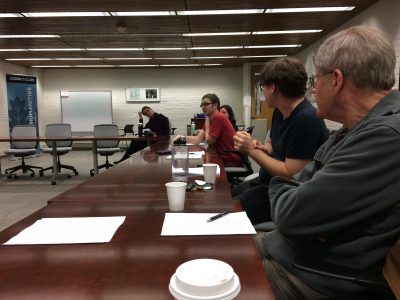 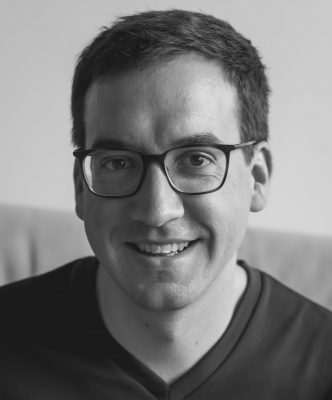 Paul was a lecturer in philosophy at Monash University from 2013-2016, and is presently a visiting faculty member at the University of Pennsylvania. He completed his PhD in

2013 at the University of Connecticut. His current research is primarily in epistemology, but he also works in metaphysics and ethics. 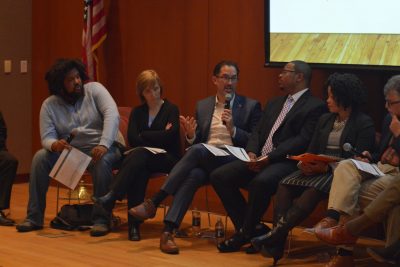 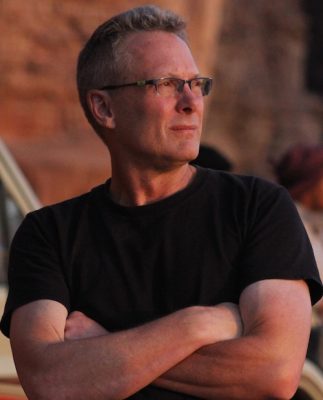 “Our job is to love others without stopping to inquire whether or not they are worthy.”

Strangers, Neighbors, Friends is a collection of highly motivational and informational essays on Abrahamic approaches to neighbors, friends and even strangers. It is written by a Jew, a Christian, and a Muslim (each involved in justice and peace issues). Kelly James Clark is the editor of Abraham’s Children: Diversity and Dialogue in an Age of Religious Conflict (Yale University Press) and works at the Kaufman Interfaith Institute. Rabbi Nancy Kreimer is Director of the Department of Multifaith Studies and Initiatives at Reconstructionist Rabbinical College. Aziz Abu-Sarah has won four peace prizes including the Goldberg Prize for Peace in the Middle East, the Silver Rose Award from the European Parliament, the Eisenhower Medallion, and the Eliav-Sartawi Award.

The authors hope that the essays will both inform and inspire Abraham’s children that God calls us to extend our love beyond family and neighbor to the stranger. We aim to show that Judaism, Christianity, and Islam have the spiritual and moral resources to motivate respect and love for those of very different faith traditions. This trade paperback offers faith-based defenses of issues in the neighborhood of religious liberty and tolerance: humility, respect, kindness toward strangers, hospitality, etc. We communicate in an easily digestible manner to this twitter and sound bite generation. In order to communicate effectively to adherents of each tradition, each three to five page chapter involves both an authoritative text (expounded in an engaging way) and a narrative; the case for kindness to strangers, for example, will be made by way of a Biblical passage or a Quranic Surah and a story (rather than by way of argument or sermonizing). We aim, through text and story, to move both the minds and hearts of deeply committed religious believers. Each author has also been asked to deal with the “dark side” of their authoritative texts and tradition—for example, the slaughter of the Canaanites (on the part of the Jewish tradition) or the call to kill the infidel (on the part of the Muslim tradition). Finally, while each author has been asked to address primarily members of their own faith community, they have been asked to present a winsome and informative glimpse of their religion for outsiders who might wish to peek into their tradition. In particular, they have been asked to “Communicate effectively what is good, beautiful, and true in your tradition to those who are outside of your tradition.”

Bob Talisse has just published in 3 quarks daily a piece on dialogue over Thanksgiving.

José works primarily in critical race theory, feminist and queer theory, political philosophy, communication theory and social epistemology. His current projects focus on how social perception and the social imagination contribute to the formation of vulnerabilities to different kinds of violence and oppression. These projects also explore the social movements and kinds of activism (including what he terms “epistemic activism”) that can be mobilized to resist racial and sexual violence and oppression in local and global contexts. Current book projects include Racial Violence and Epistemic Activism and Theories of the Flesh: Latin-American and US Latina Feminist Theories (with Andrea Pitts and Mariana Ortega).