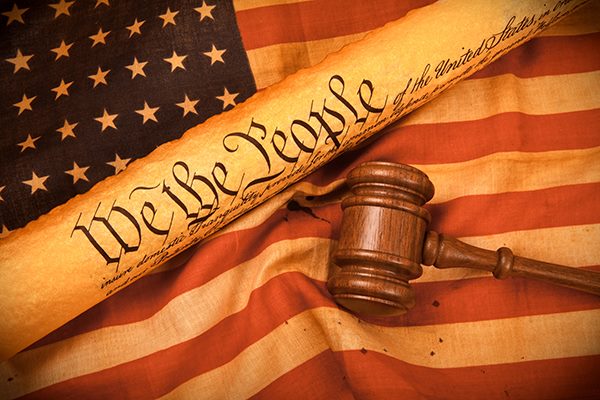 The Encounters series is a public discussion program created by a partnership with the Hartford History Center at Hartford Public Library, UConn’s Humanities Institute, and the Wadsworth Atheneum Museum of Art. The partners provide discussion leaders to engage in topics aimed at strengthening our ability to know ourselves and one another through respectful and challenging dialogue.

For more information about the Encounters series visit our page.

Please read the U.S. Constitution prior to the event: http://constitutionus.com/ 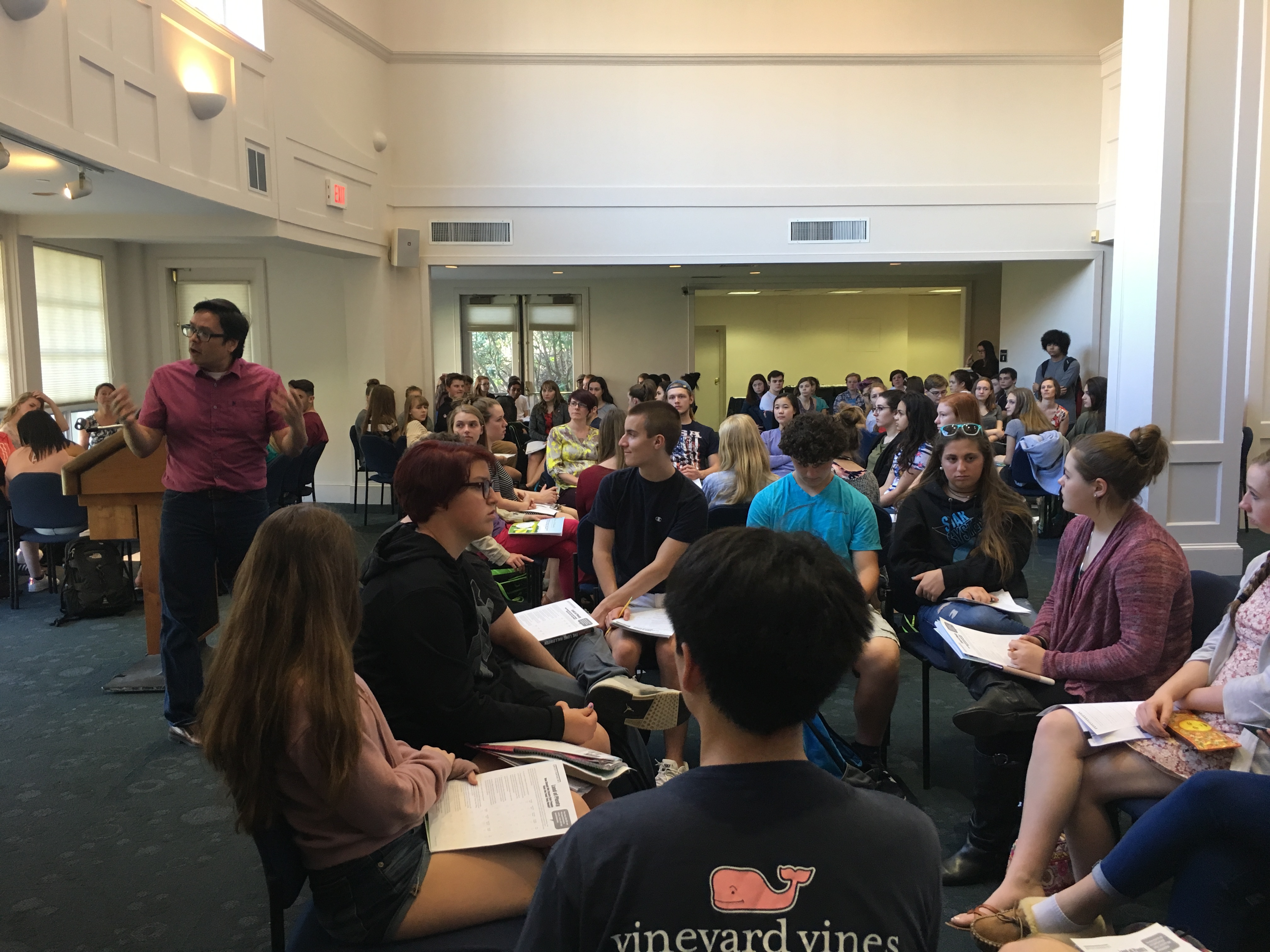 In partnership with the Dodd Center, and E.O. Smith High School, Humility & Conviction in Public Life hosted a National Issues Forum (NIF) Moderator Training designed to introduce participants to the concepts, skills, and issues associated with moderating and recording public deliberations that could facilitate intellectually humble dialogue. This was followed by a forum with students and faculty from E.O. Smith High School. Run by Glenn Mitoma (Dodd Center), and planned in collaboration with Joe Goldman (E.O. Smith) and Brendan Kane (HCPL), the forum considered the issues of food justice and security, making use of the brand new NIF Guide:Land of Plenty: How Should We Ensure that People Have the Food They Need?.pdf

There were over 130 E.O. Smith students, and was facilitated by UConn undergrads, graduate students, staff, and UConn and E.O. Smith faculty. 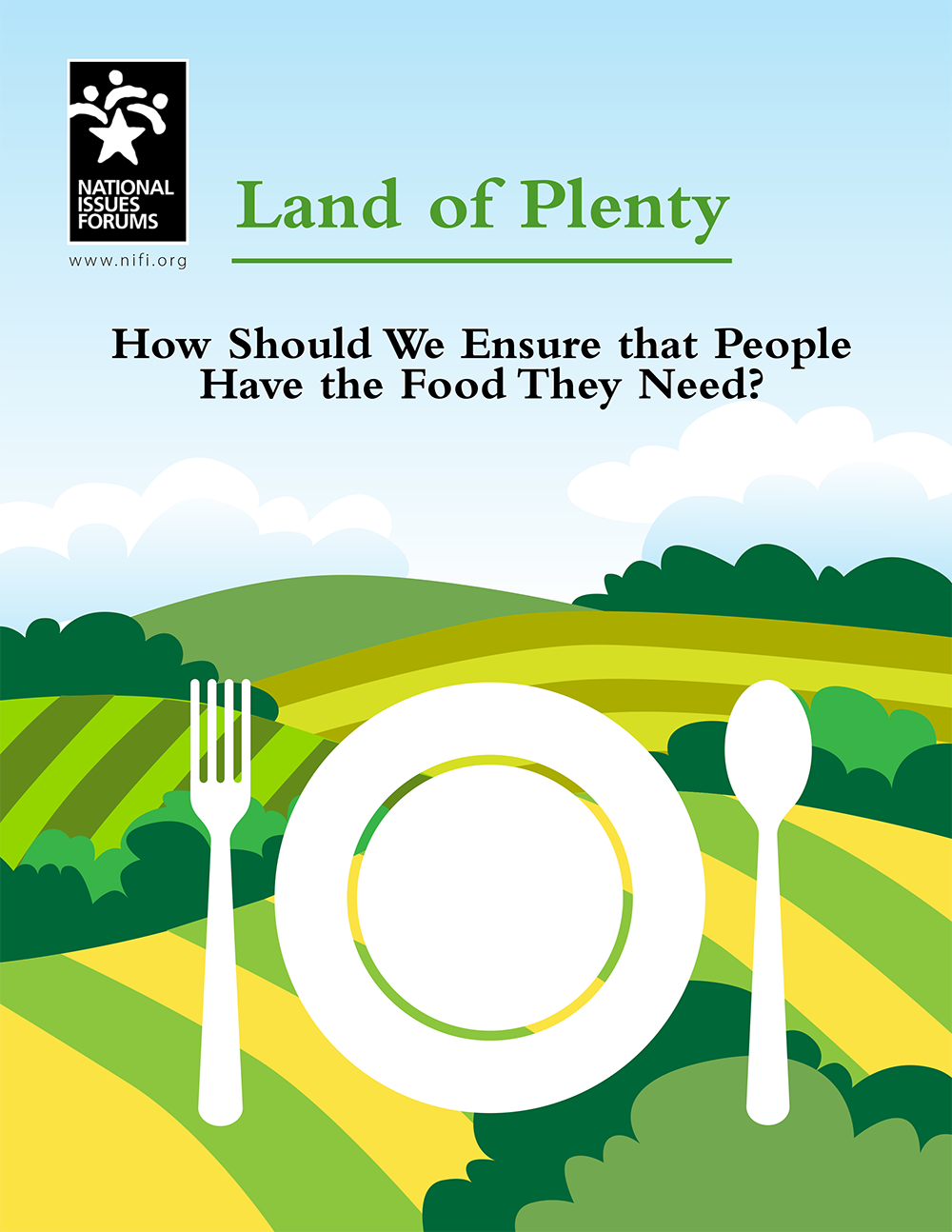 The Quiet Power of Humility

“Over breakfast with a social psychologist I know, I asked him what constructive contribution Christians could make to public life. An atheist who finds much to admire in religion, he answered simply: “Humility.”

That is a perfectly reasonable hope. Unfortunately, however, humility is a neglected Christian virtue. This is rather odd, given that humility should be a defining trait of Christians. The resurrection, celebrated by Christians throughout the world on Easter Sunday, was made possible only by an act of unsurpassed humility…”

Read the full piece by Peter Wehner at the NYTimes here.

For a luminous investigation of how policies and practices at Arlington National Cemetery have mirrored the nation’s fierce battles over race, politics, honor and loyalty. 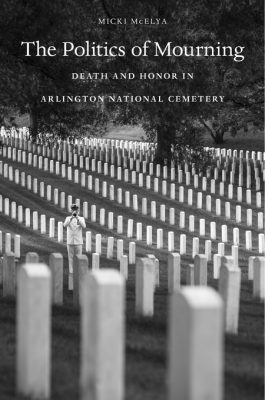 The Politics of Mourning: Death and Honor in Arlington National Cemetery 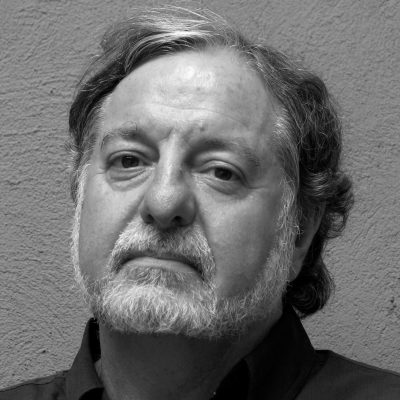