The Injustice League lecture series brings together philosophers and political theorists working on issues of injustice. We focus on inviting junior faculty who aren’t typically given this kind of forum. 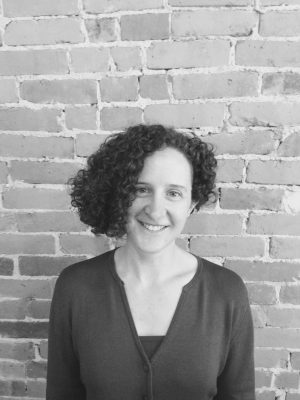 Danielle Allen’s Our Declaration (2015) revitalized interest in the U.S. Declaration of Independence among those committed to equality as a foundational American ideal—especially feminists, anti-racists, and anti-colonialists.  But the meaning of the document has a checkered history in the United States and abroad.  While some—like David Walker, Justice Taney, and Malcolm X—point to the civil and political subordination of women, slaves, freed persons, the poor, American-Indians, and the indigenous people in other parts of the world at the founding (and in various forms to this day) as reason to think that the document is merely political cover for domination, others—like Abraham Lincoln, Anita Whitney, Martin Luther King, Jr., and Ho Chi Minh—have found in it a promise of equality for future generations, regardless of nationality.  What are the principles of interpretation that lie behind such a diverse set of readings, especially of the document’s distinctive phrases like “all men are created equal”?  Are all of them equally defensible upon reflection?  I aim to weaken both the starry-eyed disposition to find too much in the Declaration and the hard-nosed determination to find too little.  In the end, I vindicate its meaning for democrats who are committed to a principle of equal inclusion in an on-going political community characterized by a variety of differences among its members.